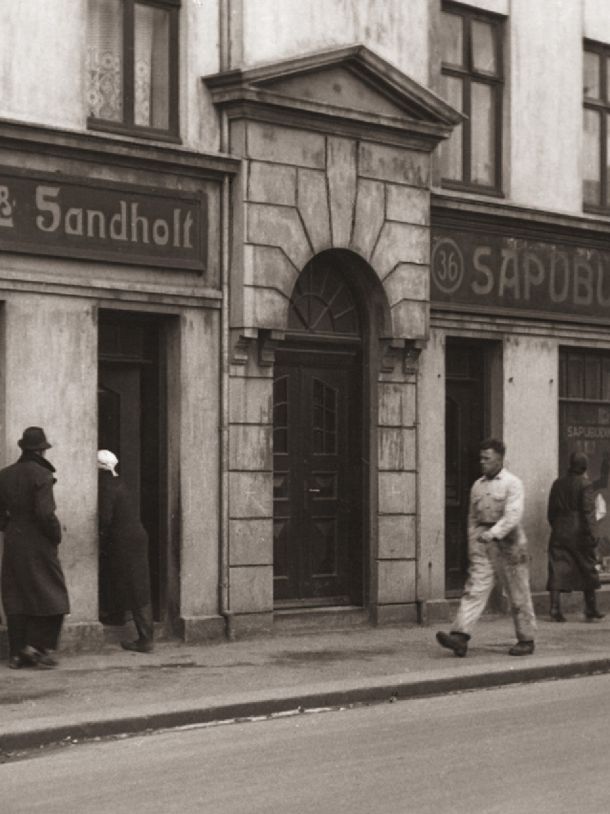 Sandholt bakery has been opened since 1920

TRADITIONAL BUT WITH THE SPIRIT OF THE TIME

We are not afraid to venture beyond the frame of the traditional Icelandic bakery to develop new methods in bread making. We also experiment with ice cream and confectionery, and it might surprise you to hear that we aspire to create unusual and adventurous cocktail food, and other festive foods.

In everything we do, we are always guided by the bakery’s long history and tradition. We look to the past for inspiration for our recipes, so that we can deliver new delicacies to you. We are constantly experimenting and we continually seek to find new ways to pleasantly surprise and delight our customers, combining traditional baking methods with age-old craftsmanship. We enjoy treading new paths in bakery and food culture. We do it because we are passionate about delicious food and we want to share it with others. Renewing our selection of baked goods and our menu of appetizers regularly is a major part of our vision at Sandholt.

Sandholt is a family-owned bakery, built on decades of tradition. The fourth generation of Sandholt Master Bakers offer their customers new and exciting novelties from one of the oldest bakeries in Iceland, which opened in 1920. Our selection of different varieties of breads and cakes is constantly changing and Baker Ásgeir Sandholt seeks to try new, innovative techniques, while staying firmly based in the family’s craftsmanship. In Sandholt, we study old recipes and search for the origins of bread and cake making, and seek to find new aspects on old traditions. 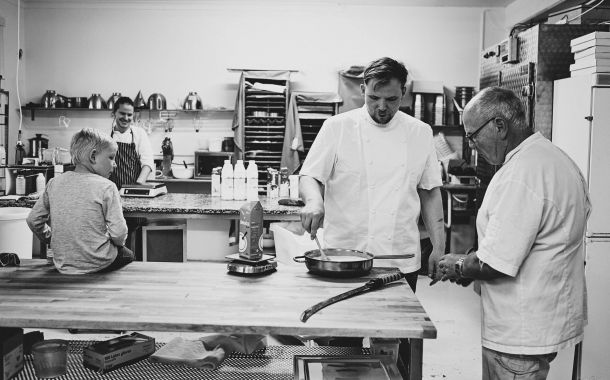 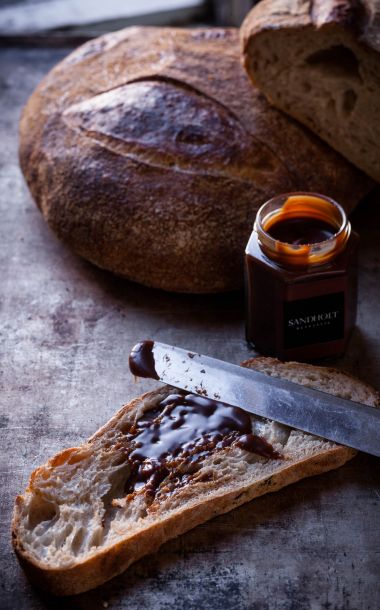 Mixing tradition with fresh influences and a homey atmosphere

We take baking seriously, and we practice it as an art and a skill. We don’t believe in following recipes blindly. We put a lot of effort into our products and we put a great deal of thought, love and care into our work.

We follow a holistic approach from crop to table 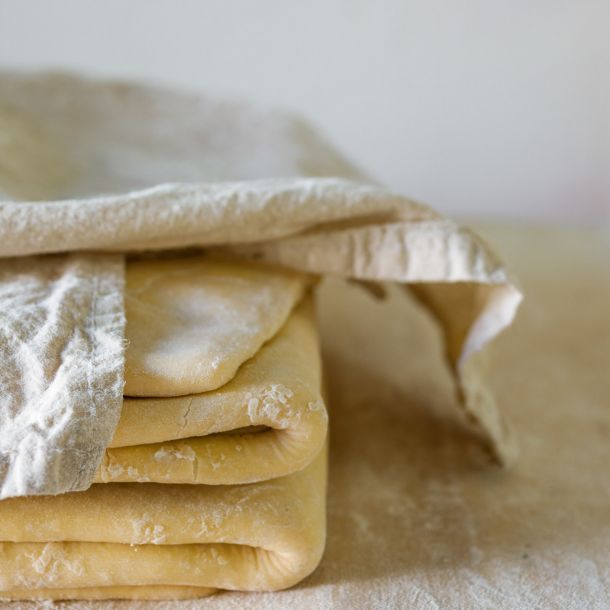 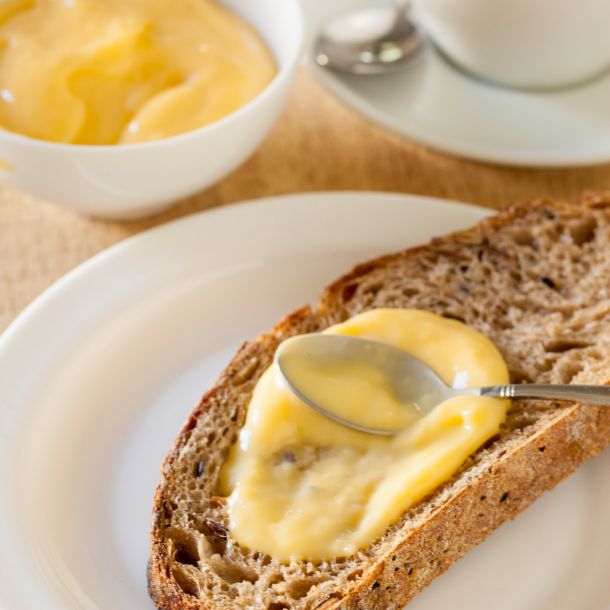 We only use fresh eggs and authentic butter and we make our products from scratch.

We avoid taking shortcuts and using methods of mass production, because we want to deliver the best possible quality to our customers. We make all of our own jams, and all our fillings are made freshly from scratch. That’s what craftsmanship is all about. 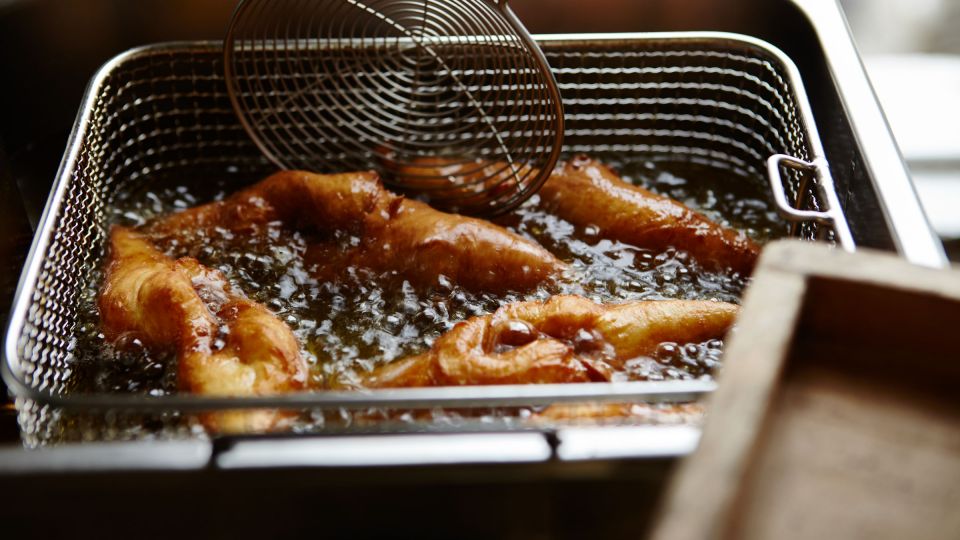 All of our products are made from scratch. Our recipes are no secret, because the quality lies not only in the ingredients, but also in the good, honest raw materials and the craftsmanship. Margarine is forbidden in Sandholt bakery. Our policy is never to take shortcuts at the cost of quality.

Ásgeir Sandholt was born in Reykjavík, Iceland in 1976. He is from the 4th generation of bakers in the Sandholt Bakery; a traditional, artisanal, quality oriented, family business, where he has been working since he was a young boy. He belongs to the group of the best bakers and pastry chef in the world.

Dessert Master with The Icelandic National Team of Chefs:

2004 – Competed with the Icelandic Chefs. Selections at Culinary Olympics, SILVER

1995 – Apprentice in pastry at Króman Larsen and Lars Hjort in Hellerup, Denmark

If you have questions, do not hesitate, I will help with my passionate team of experienced bakers!